8th Mar, 2022 Net Novels and the She Era: How Internet Novels Opened the Door for Readers and Writers in China 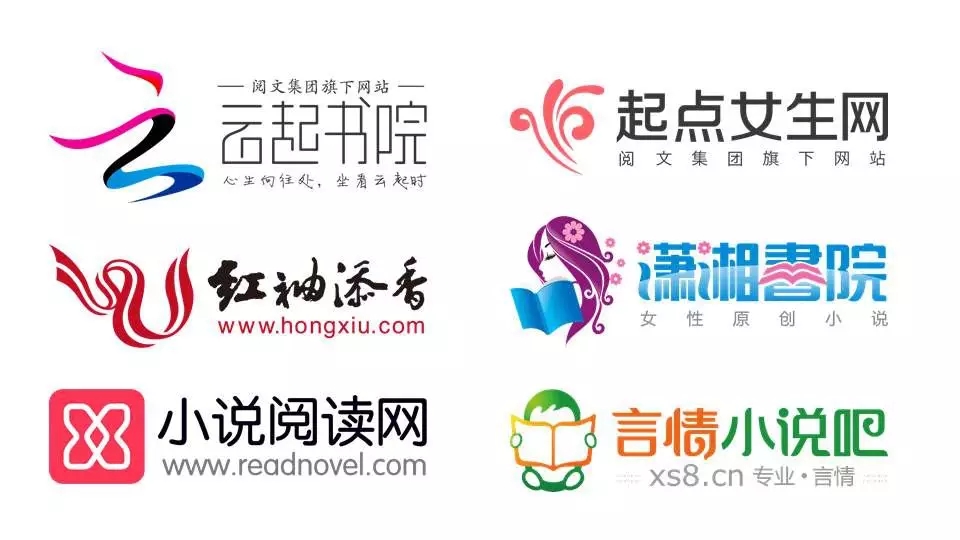 It’s International Women’s Day and also the publication day of Tordotcom’s The Way Spring Arrives and Other Stories: A Collection of Chinese Science Fiction and Fantasy in Translation (ed. Yu Chen and Regina Kanyu Wang). As a collection that spotlights contemporary SFF by women and non-binary writers, I thought it would be appropriate to contribute an essay on the story of the amazing growth and diversification of China’s female web literature output. All those amazing contemporary Cdramas that are currently mesmerising the world, Nirvana in Fire, The Untamed, World of Honour and so forth, have come out of this exuberant arena of creativity.

I begin by taking a look at the wider socio-economic and cultural background to this incredible phenomenon. The widespread use of the world wide web from the 2000s onwards not only brought people a new sense of community, but provided an entire new platform for China’s fledgling leisure publishing industry, and removed a lot of trade-based and societal barriers to authorship, especially for non-male writers. As online infrastructures for writers developed and established themselves, the widespread use of smart phones met the needs of the increasing and diversifying readership of wangluo wenxue  (web literature), and the rise of the female economy gave women increased spending power. 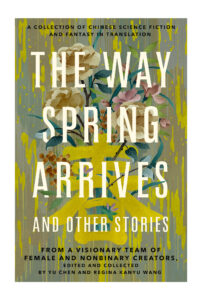 After looking at the journeys to authorship of some well-known web novelists, the pioneering proponents of the medium, I examine many of  the greatest impact of wangluo wenxue over what is now several generations of development: the creation of hundreds of sub-genres; a space for women to write for women and develop female-orientated narratives, the empowering of women and non-binary writers to break into previously male-dominated genres; leaps in quality of writing thanks to the freewheeling creative atmosphere and intimate reader-writer interactions; the facilitating of dialogues on gender and sexuality that influence the mainstream battlegrounds; the emergence of long-bubbling societal subversions to the surface; the blurring of boundaries between conventional gender divisions leading to more fluidity among both readers and authors.

Some material I’d prepared didn’t get included in the printed book, a glossary of internet literature genres, which I’m sharing with you, to celebration publication day and the kaleidoscopic world of wangluo wenxue. I hope this whets your appetite for my essay and the other great works gathered into this fantastic collection.

Dushi 都市 – anything kind of fiction set in the city

Haiwai 海外 – literally “beyond the sea”, stories set outside China

Heidao 黑道 – of gangs, gangsters and other entities operating outside the law

Junshi 军事 – tales of the military, such as life in the army

Wuxia 武侠 – briefly, stories of xiake heroes usually within a historical setting and the unique space of jianghu

Xiuzhen 修真 – xianxia stories with a focus on Daoist cultivation

Xuanhuan 玄幻 – fantasy based on Eastern culture and mythological elements

Youxi 游戏 – fiction based in a computer game world