20th Aug, 2017 Reclaiming Yellow: What does it Mean to be Chinese 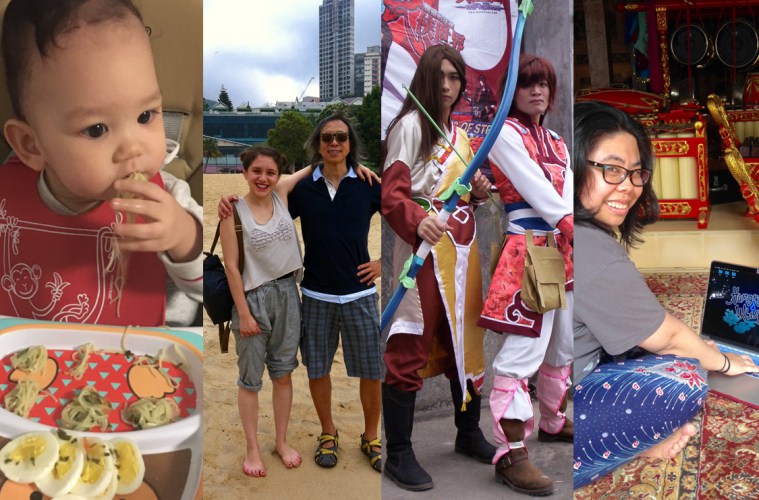 I have always been proud to be Chinese. Growing up in Britain during the 1990s, surrounded by a mix of Chinese family, friends of mixed ethnicity, and generally accepting people all round, it was not something I felt I needed to defend or actively promote.  It wasn’t until I went to university, and came into contact with a wider public, that I began to see a problem. I increasingly found myself hanging round with Westerners, young and old, interested in the East. However, no matter how enthusiastic they were about K Pop and anime, they seemed to be oblivious, and in some cases actively not wanting to acknowledge, any pop cultural output from China, or its influence on their particular fandoms. Also, whilst I found many middle class white kids indulging in fantasies of becoming samurai or geisha, China’s traditional culture was not nearly as accessible as those skillfully packaged for them from other mysterious lands of the East. Among these Manga reading, Geiko wannabes, I was sad to find, were British Born Chinese students, who berated their Sunday Chinese classes as a dry and dull chore they were forced to attend, in order to “earn” pocket money that would be spent on imported Japanese Visual Kei CDs.

Although Western mass media is still generally damning of China for the collateral damage of its fast-tracked development, approaches are changing, with public figures like singer KT Tunstall embracing her quarter Chinese heritage, and broadcasters like ABC and BBC creating entertainment content based on the Chinese diaspora. It is an apt time to discuss just what it means to be Chinese.

There is no doubt that I am Chinese. Born to two mainland Chinese parents, and having spent a third of my life in China, I have never been far from my native culture, even as an adolescent in Britain, later taking up the mantle to promote this heritage after my own cultural awakening. I have long black hair, wheaten skin, and the classic eye shape that tells people from a li away that I am Chinese. At least that is, until they hear me speak my soft but clipped received English. For a vast number of people, the issue of a Chinese identity is a lot more complex.

Read the rest of the article here.