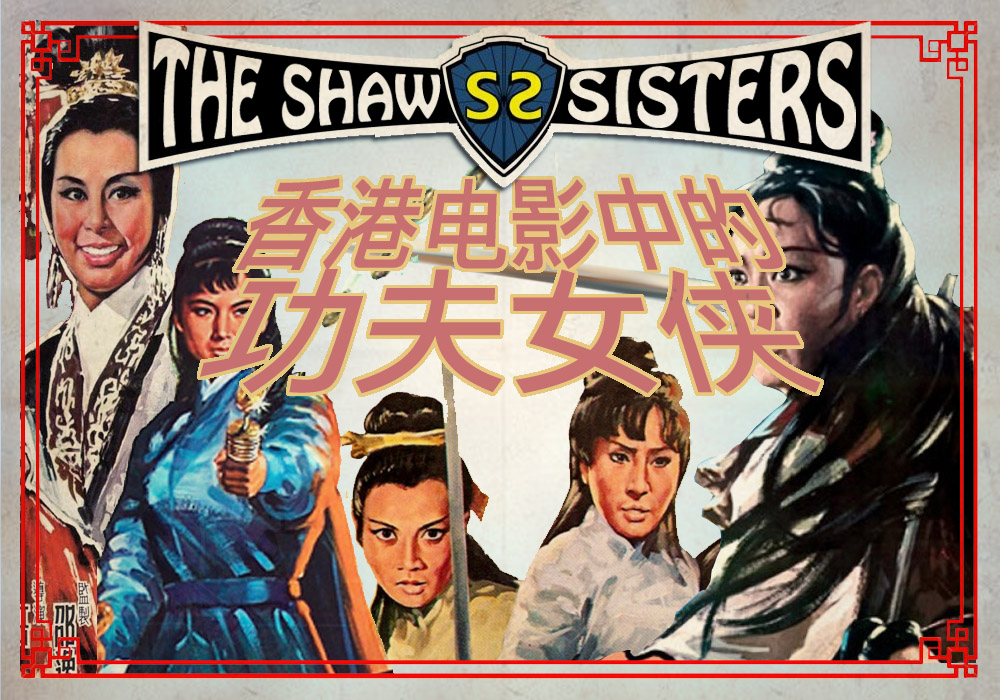 In 1967, Shaw Brothers Studios released The One-Armed Swordsman. This was the beginning of their “Steel Hero” martial arts genre, which would make them famous throughout the world. Female cinema-goers certainly weren’t complaining, but the studios started to receive letters from husbands, worried that their wives, would compare them, to Gordon Liu or Hua Yueh.

The astute Shaw Studios, made a savvy decision, and went from providing young housewives with fantasy flings, to real, role models, introducing the star system, to Chinese cinema.

Settling in Hong Kong in the 1930s, it was Run Run Shaw who brought a spark of creativity and experimentation to this family business, re-launching it in 1950s. This transformation was key to the success of Shaw movies, and to Hong Kong becoming a source for emerging pop culture in Asia.

Many who settled in what was at the time a British colony, sought comfort and solace in their home culture, whilst others  sought to embrace as much of Western culture as they could. Run Run Shaw and his studios, were happy to provide both.

Most people in the West, know Shaw for their highly choreographed kung fu films, but for over three decades, Shaw Studios entertained Asia with films of almost every genre. The female stars of the studios were as varied as they were talented, from action heroines, to period drama queens, to arse-kicking kung fu warriors.

There were, of course, stars of romance and tragedy who played their parts in making Chinese cinematic history, but I thought it best to concentrate, on the strong female role models who influenced contemporary Chinese culture and filmmaking around the world.

This is the forgotten story, of the Shaw Sisters.