This weekend is International Women’s Day (8th of March). In China, it is celebrated with speeches on TV, stage shows and gifts for women from their junior loved ones. I remember presenting my mother and aunties with flowers and pictures I drew as a child. A Polish colleague once told me that in Polish tradition, females of all ages are eulogised on International Women’s Day. So both her and her daughter of five years of age, would get flowers on this day. Over here though, it is celebrated by white middle-aged men asking “when is it International Men’s Day?” all over Facebook and Twitter. So I’ve written about some strong female warriors throughout Chinese history, to remind everyone to think about how recent women’s emancipation still is, even in Britain, the land of the Suffragettes; and to also tell you that even if a civilization as patriarchal as China, there are strong female role models to be found, throughout history. 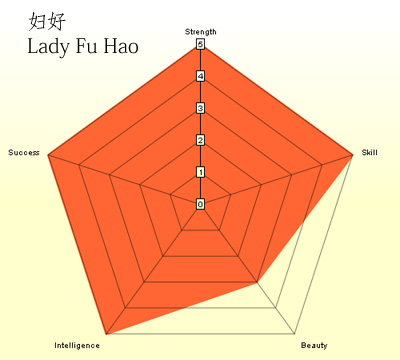 Known for: For her filial piety, cross-dressing, and as a leader in the imperial army who refused high court position

Achieved: Fought many long, bloody and hard battles for the Imperial Army. 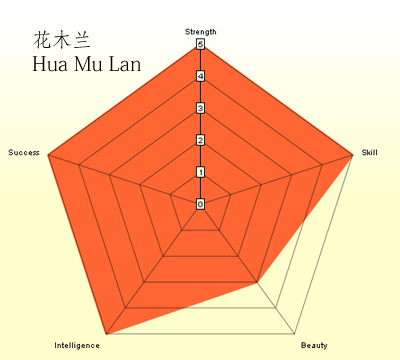 Known for: Helping her father overthrow the Sui Dynasty and found the Tang, creating the Women Warrior Army 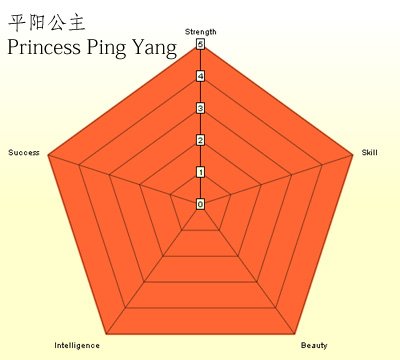 Known For: The prostitute who fell in love with and married General Han Shi Zhong; Ability to communicate and lead battles with her drum beats

Achieved: At the Battle of Huangtian Lake, greatly outnumbered by Jin army of the northern tribes, Liang devised a plan of luring the enemy into the rushes and attacking them with fire arrows while she communicated with her husband in secret messages from her drums. 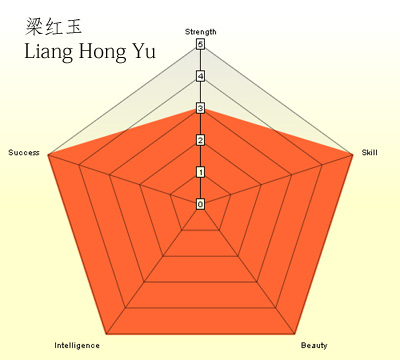 Known for: Being the second female Supreme Commander in history, she is a legendary heroine and there’s some debate about the existence of a real person 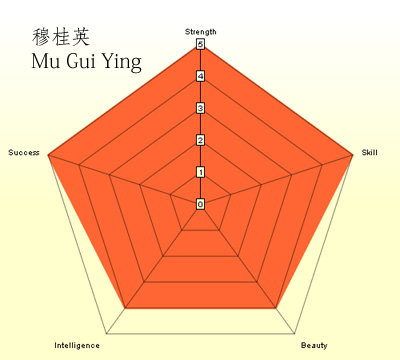 Known for: Being part of the anti-Manchu White Lotus Revolution and commander of Bayi army

Achieved: Led the Revolution for two years, an army of 10,000 across 4 provinces, vital role in strengthening the peasant revolution movement 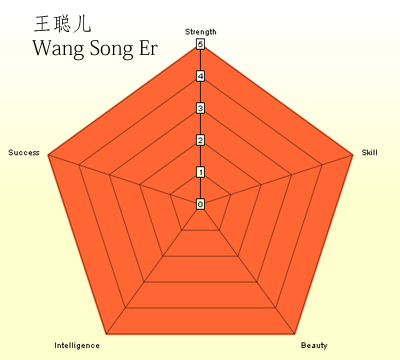 Known for: Deputy Leader of the revolutionary Guang Fu Army, started China’s first women’s newspaper, and pioneered women’s societies in China. She was executed by the ruling power after refusing to go in to hiding when her cell was uncovered.

Achieved: The Guang Fu Army was key in the overthrow of the autocratic Qing State, and the founding of a republic based on Sun Yat-sen’s three principles of democracy. Brought feminist issues to the forefront in China. Her work was intrinsic to the enshrining of women’s rights in China’s constitution. 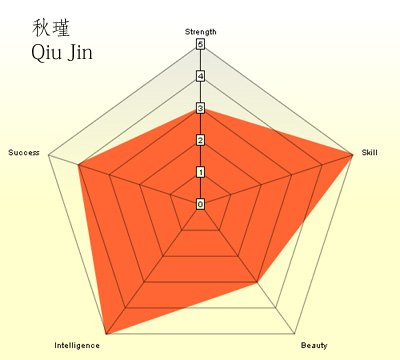